Nothing else I can do, just wait... R.J. MacReady, helicopter pilot, US outpost number 31.

The Thing (1982). It’s cold, they’re cut off, isolated, and the only other people they’ve seen or communicated with in weeks was a pair of Norwegians that blew up a helicopter and tried to shoot them. The Thing isn’t a movie you can just watch without it permanently altering how you feel and think about certain things. Who is who? What is what? Perfect imitations of any living creature until it’s too late. Don’t turn your back, and don’t close your eyes. Trust? Gone.

Although this is a remake of The Thing From Another World (1951), it benefits from 31 years of progress in filmography, technology, and a more modern script. Did I mention it was directed by one of my favorite directors, John Carpenter? The dialogue is great, the scenes are framed perfectly, and it sets a standard that movies struggle to match to this day.

The Thing was filmed in the era of practical effects, no CGI bullshit here, and it’s all the better for it. Does it limit what’s realistically possible, sure, but it forces the director to capture scenes in more creative ways without looking like a computer puked a bunch of crap on the screen. Miniatures, stop motion, and matte paintings are used to create scenes and showcase creatures, and it stands up even when viewed at UHD resolutions.

I know I'm human. And if you were all these things, then you'd just attack me right now, so some of you are still human. This thing doesn't want to show itself, it wants to hide inside an imitation. It'll fight if it has to, but it's vulnerable out in the open. If it takes us over, then it has no more enemies, nobody left to kill it. And then it's won. 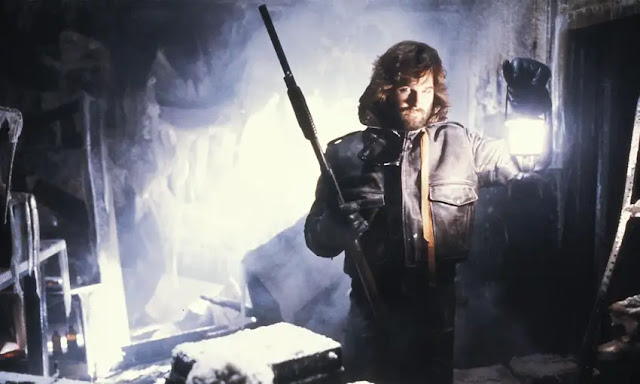 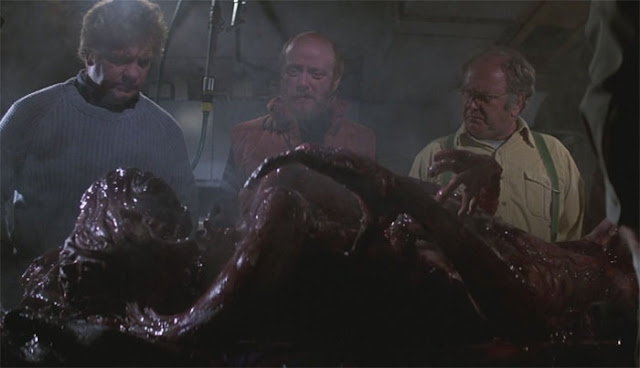 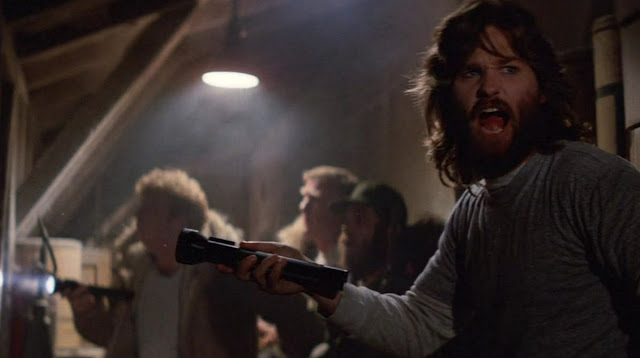 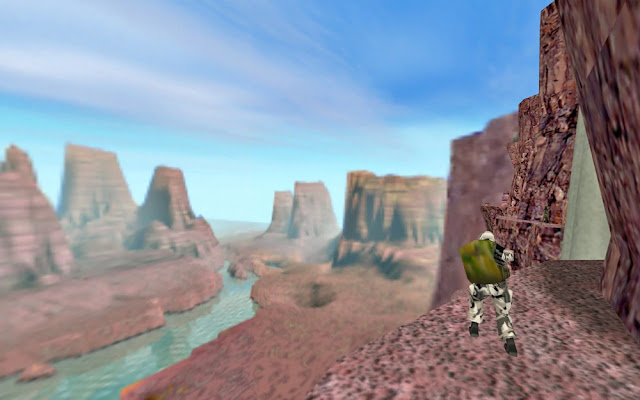 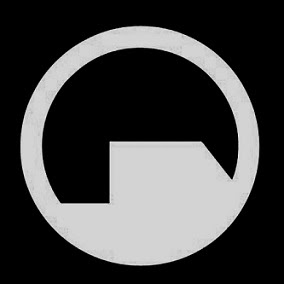